Sadly some bridges suffer from vandalism.

It is not as common as people believe.

It takes many forms.

Graffiti is the most common. There are paints from which graffiti can be wiped off. 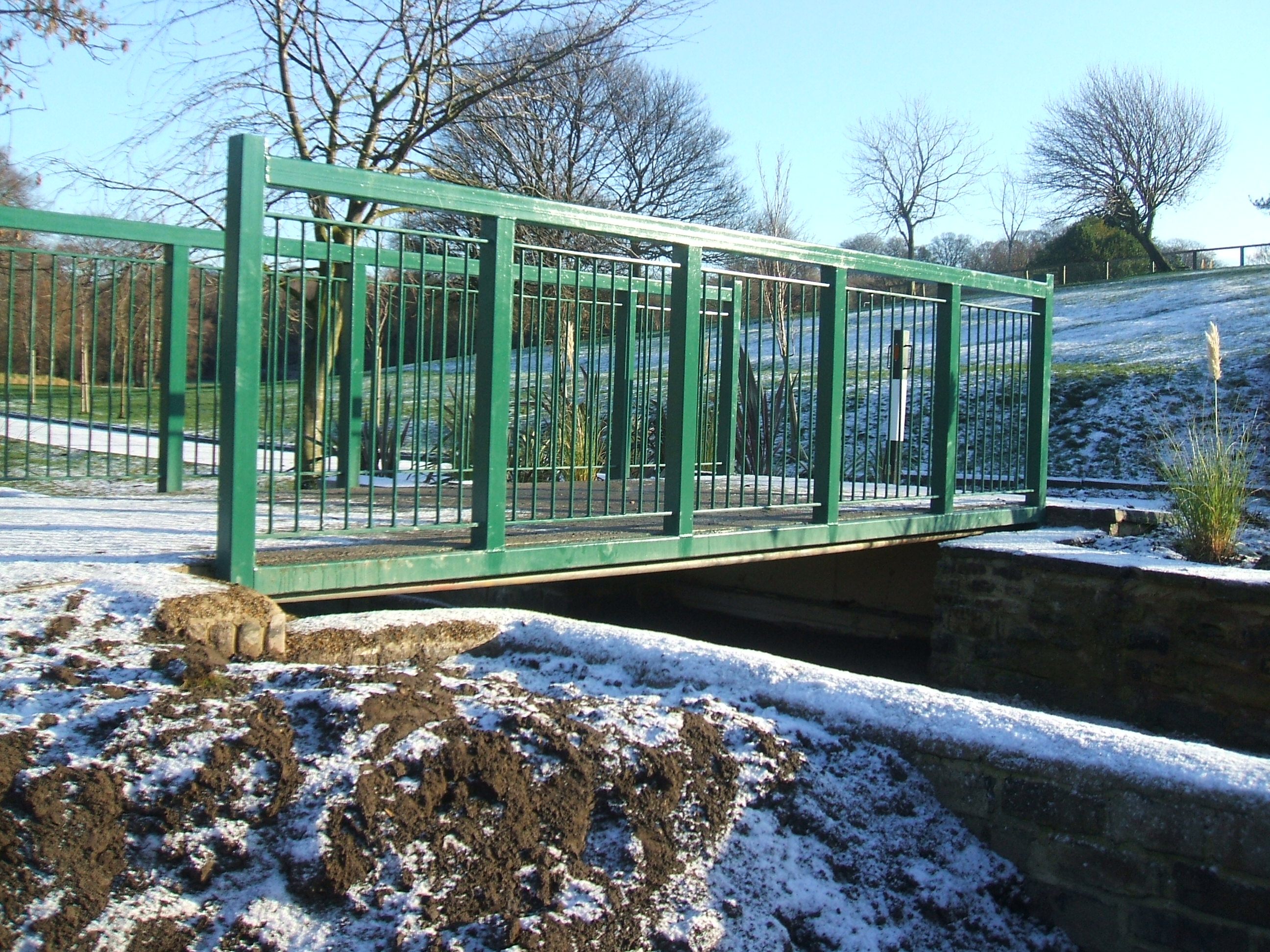 Fire can be a local problem and once it starts it is hard to prevent repetition. We recommend the prevention of a build up of debris under the bridge. Not all fires are deliberate.

Attempts to remove parts or even dismantle sections have been known but the use of anti-vandal fixings on sites with a known problem can manage this. We also combat this by recessing fixings in the deck and parapet whenever possible.

We have to be careful that our efforts to make bridges vandal resistant don’t prevent inspection and maintenance.

some bridges appear to be more vulnerable. Softwood obviously burns more easily. Suspension bridges can be wrecked if the cables are compromised. 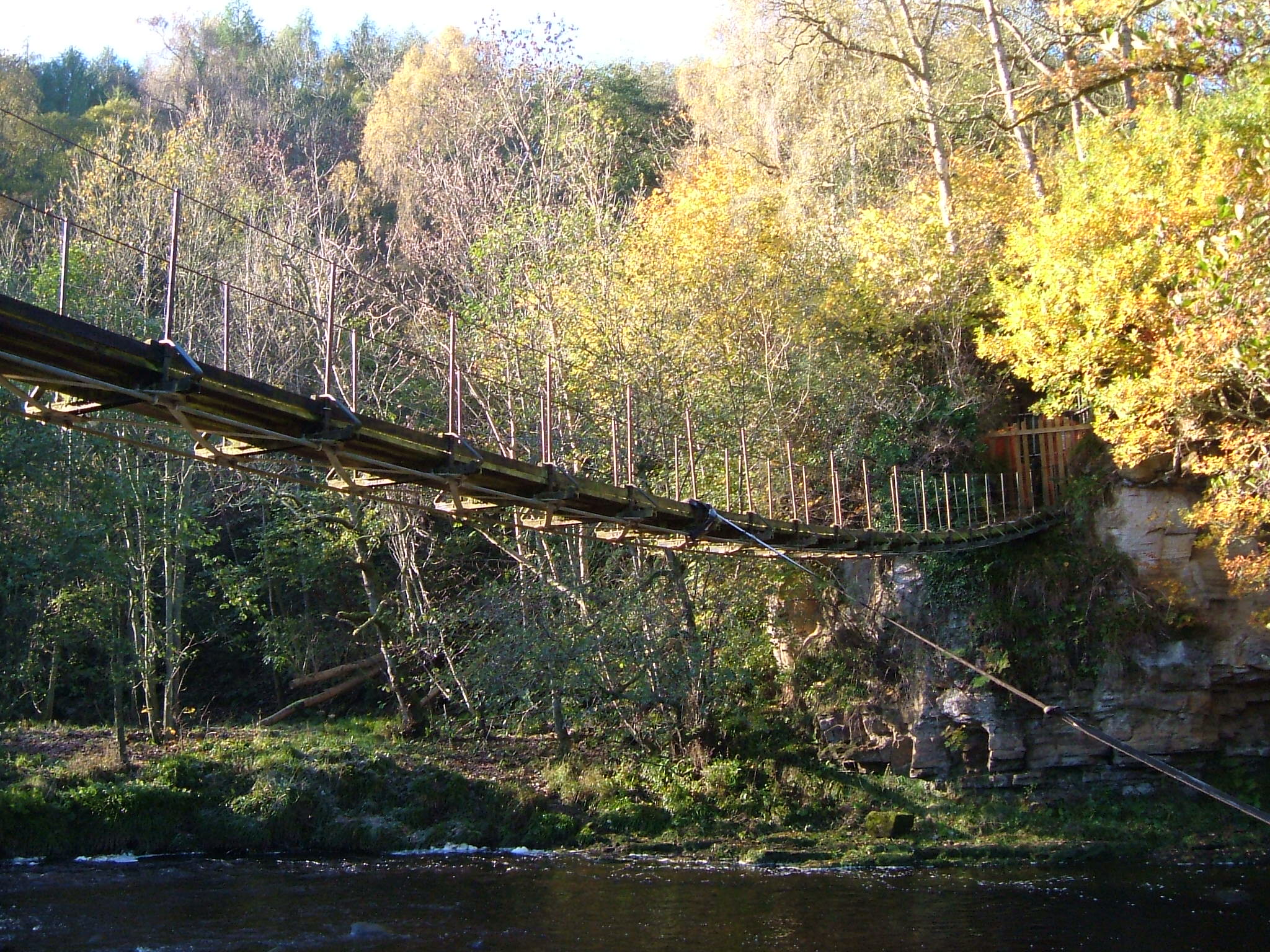 It is not always the “roughest” sites which suffer most.

A couple of years ago we were working on two sites at the same time. Site A was a pit village near Doncaster. There was no damage whatsoever. Site B was a lovely village in deepest Cheshire where all the kids were privately educated we had a nightmare.